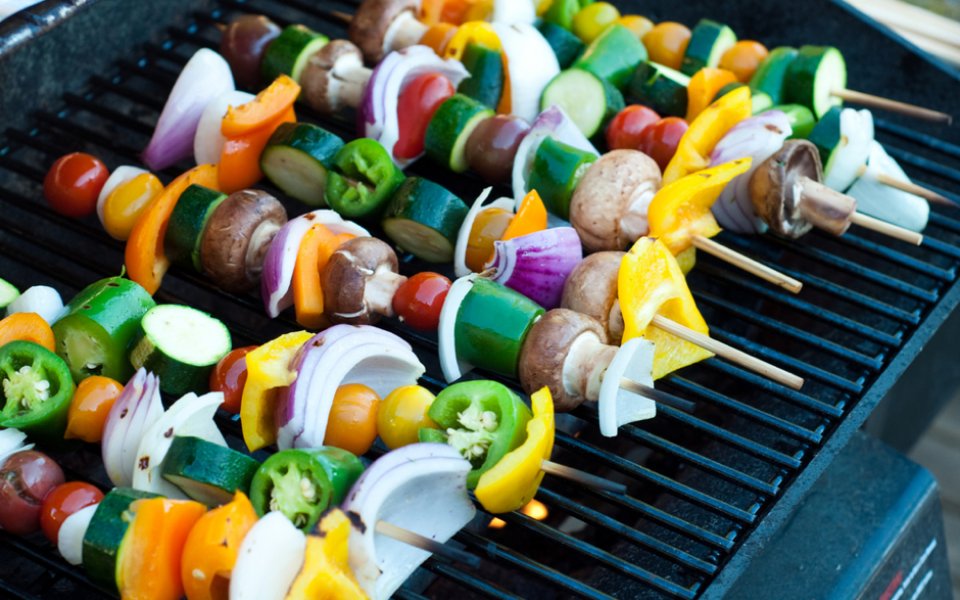 Traditionally, kebabs are made with meat but this is only one of its applications.

The main reason kebabs are so interesting is the variety of ingredients you can use to makes them.

You can make kebabs with:

• Meat pieces, such as pork, chicken, beef, lamb as well as offal, such as liver.

• Fruit, for cooking or for being consumed raw