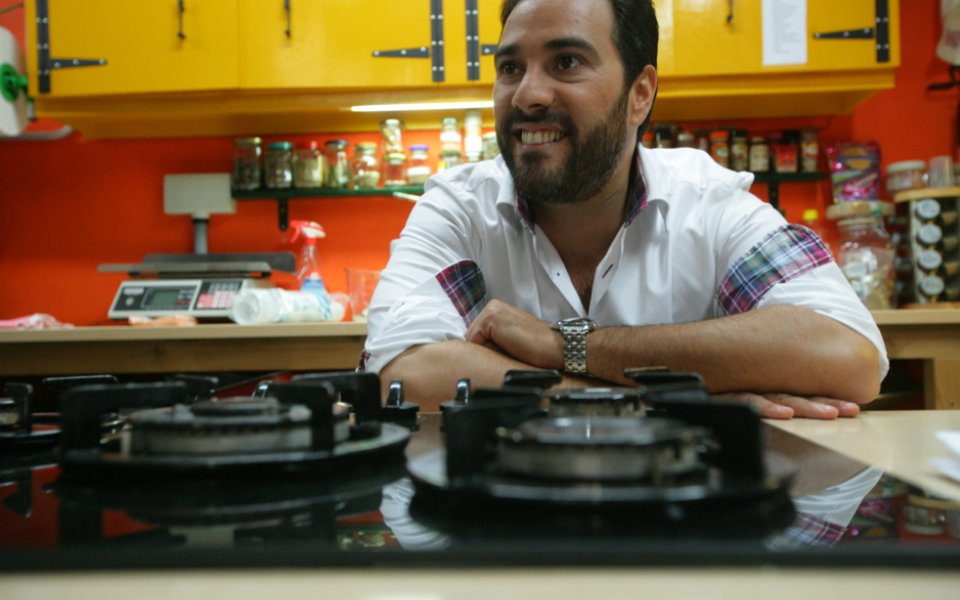 Yiannis Lucacos was born in Virginia, USA, on 19 November 1973. He grew up in Athens and on finishing high school in 1991, returned to the USA to study. He studied mechanical engineering at Pennsylvania State University from where he graduated in 1996.

His first professional involvement with the restaurant business came while he was studying. He started working in restaurants, initially to supplement his income but, essentially so that he could practice his favourite hobby, cooking. It became apparent that for Yiannis, cooking was much more than a hobby and he soon decided to become involved professionally.

In 1997 he enrolled at the Culinary Institute of America (CIA), one of the best cooking schools in the world. His studies, including the five-month externship in a five-star hotel in Phoenix, Arizona, lasted 2 years.

After graduating he worked, among others, at the Waldorf Astoria hotel and the Park Avenue Café in Manhattan, New York. His experience of the New York restaurant scene was defining in the development of his own course in the industry.

Returning to Greece in 2000, he worked at Boschetto, initially as sous chef, and later as chef for a short period. At the same time, between 2002-2004, he collaborated with the Le Monde culinary school and worked as a chef - instructor. In 2004 he began working for the Yes Hotels & Restaurants group (Semiramis, Twentyone, Periscope), as the company’s executive chef.  From this position he managed to create his own personal cooking style for which he received the Eleftherotypia Gourmet award in 2006 and 2007.

Wishing to realize his dream of opening his own restaurant, he pulled out of the hotel sector in July 2008 and began searching for the right location in the Chalandri area. "Psomi & Alati" opened its doors on 2 April 2009 and is, until now, the embodiment of one of Yiannis Lucacos’ most important professional goals. Distinctions for "Psomi & Alati" started to arrive from the first year of its operation and continue to this day.

In December 2010, Yiannis Lucacos published his first book, “Psomi & Alati – The Cookbook”, based on the philosophy and cuisine of his first restaurant. The book caused a sensation and won the distinction of best cookbook of the year by a Greek author at the Gourmet awards.

In December 2011, Yiannis Lucacos published his second book “Chef from the beginning – for small and big children in cuisine”, which is written for beginner cooks of all ages.

In November 2011 Yiannis Lucacos decided to share more recipes and knowledge of the kitchen with his audience by creating his personal website www.yiannislucacos.gr. A year later this website was revamped and developed into a contemporary and comprehensive digital cooking guide for everyone. Via this platform the chef offers all users numerous recipes, techniques and advice with clarity and simplicity.

Yiannis Lucacos returned to television as “Dr Cook” in March 2013. In the TV show with the same name, the chef took on the role of cooking master and taught basic cooking theories and techniques to a team of 5 celebrity apprentices. During the show’s second season (2013-2014) lessons for all viewers continued but the stakes were raised this time with 3 aspiring young chefs taking on the role of his pupils.

His love of teaching and recognised transmissibility led Yiannis Lucacos to realise another of his dreams: in the summer of 2013 he established his own cooking seminar space called TheSeminarProject, in Chalandri. A contemporary cooking workshop located near the successful Psomi & Alati restaurant, eager to welcome every interested cook or good food lover and offer a range of services that really make a difference. Hands-on cooking lessons for everyone with absolute practical participation are the core around which the chef offers his visitors creative and pleasant cooking experiences, shares his knowledge and opens up new gastronomic horizons to those who choose to cook alongside him.

In the summers of 2014 and 2015 the chef expanded professionally, this time outside the capital, by undertaking the supervision of the “Rabagas” restaurant on Sifnos. It was a successful partnership in an aesthetically individual setting, with Yiannis Lucacos’ wonderful culinary creations winning over locals and visitors to the Cycladic Island who dined at the restaurant!

From January to December 2015 Yiannis Lucacos collaborated with the TGIF Group in Greece; within the framework of this partnership, he elevated various dishes on the menu of the restaurants and created some new successful dishes.

March 2015 saw the launch of the TV show “Just Cooking” on Star Channel. The chef presented easy, original recipes in a series of 30-minute cooking episodes. This time the chef also undertook the production of the show with the series being filmed on location at The Seminar Project; alongside director Alexis Skoulidis they undertook the funding and organisation of the series’ production.

June 2016 saw the completion of Yiannis Lucacos’ collaboration with the Cypriot Group Zorpas which owns over 50 bakeries in Cyprus. This collaboration saw the upgrading of over 15 of the kitchens that operate in the Zorpas-owned bakeries; as a result Cypriot consumers were able to taste the creations of the renowned chef for the first time. The 20 signature dishes created by the chef and his team significantly enriched the menu of Zorpas eateries and offered the stores’ selection of choice a particular culinary interest.

Yiannis Lucacos’ culinary suggestions, which are enjoyed on a daily basis by the customers of the "Psomi & Alati" restaurant, have also received distinctions in the Gourmet Awards of the Eleftherotypia newspaper. The same is true of his first attempt at writing. His book "Psomi & Alati – The Cookbook", was published in 2010.

WHERE TO FIND HIM

Chef  Yiannis Lucacos invites you to:

• try his culinary creations at the "Psomi & Alati" restaurant in Chalandri.

• contact him on http://www.facebook.com/chef.lucacos. This is Yiannis Lucacos’ official facebook page which includes news, recipes, tips and answers to your questions. 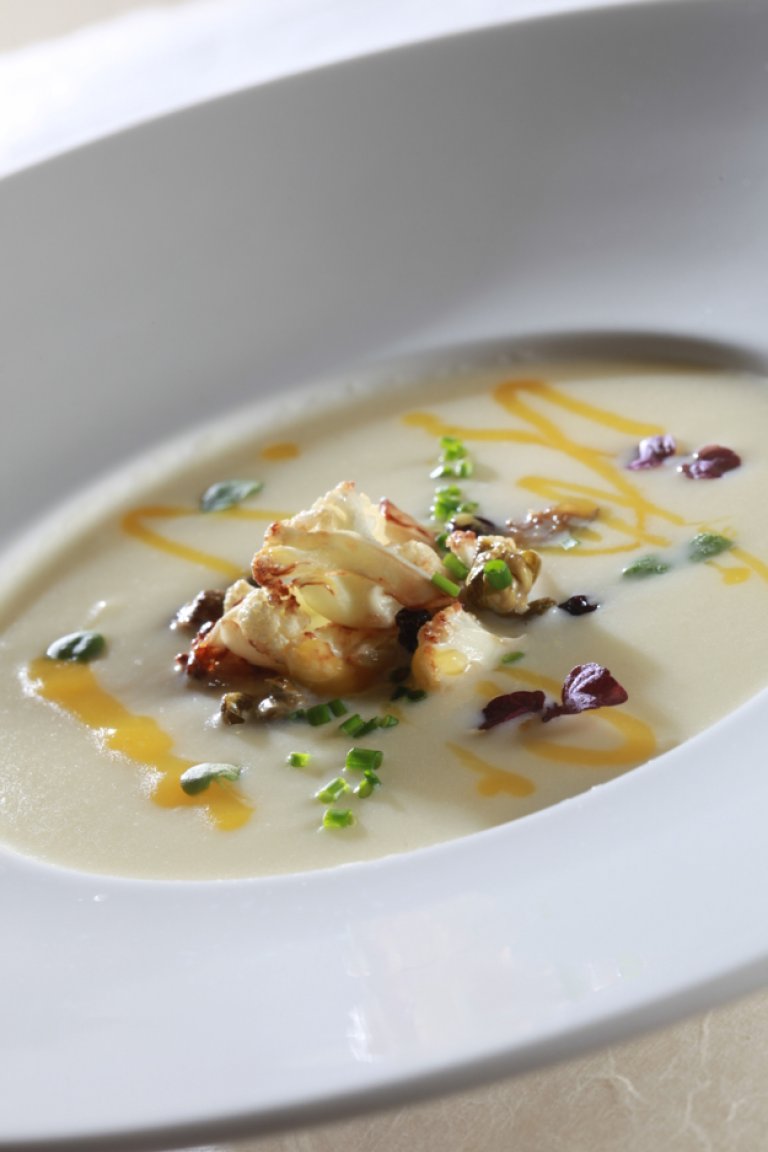 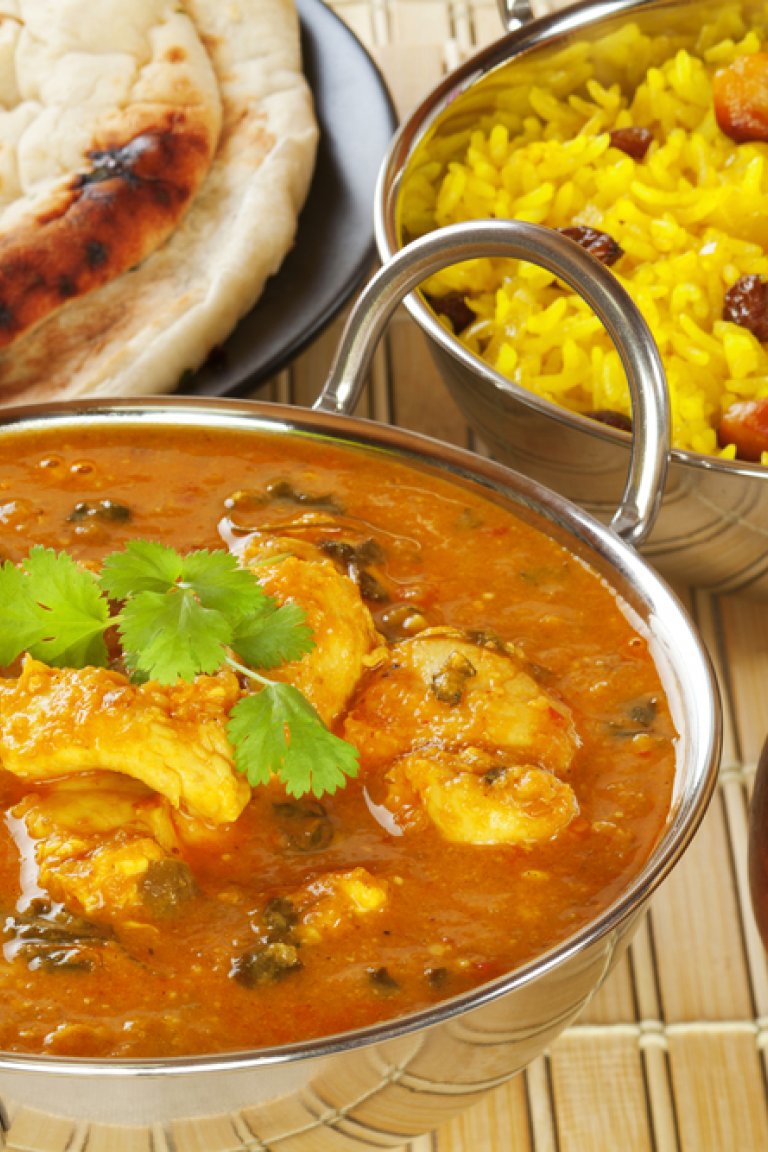 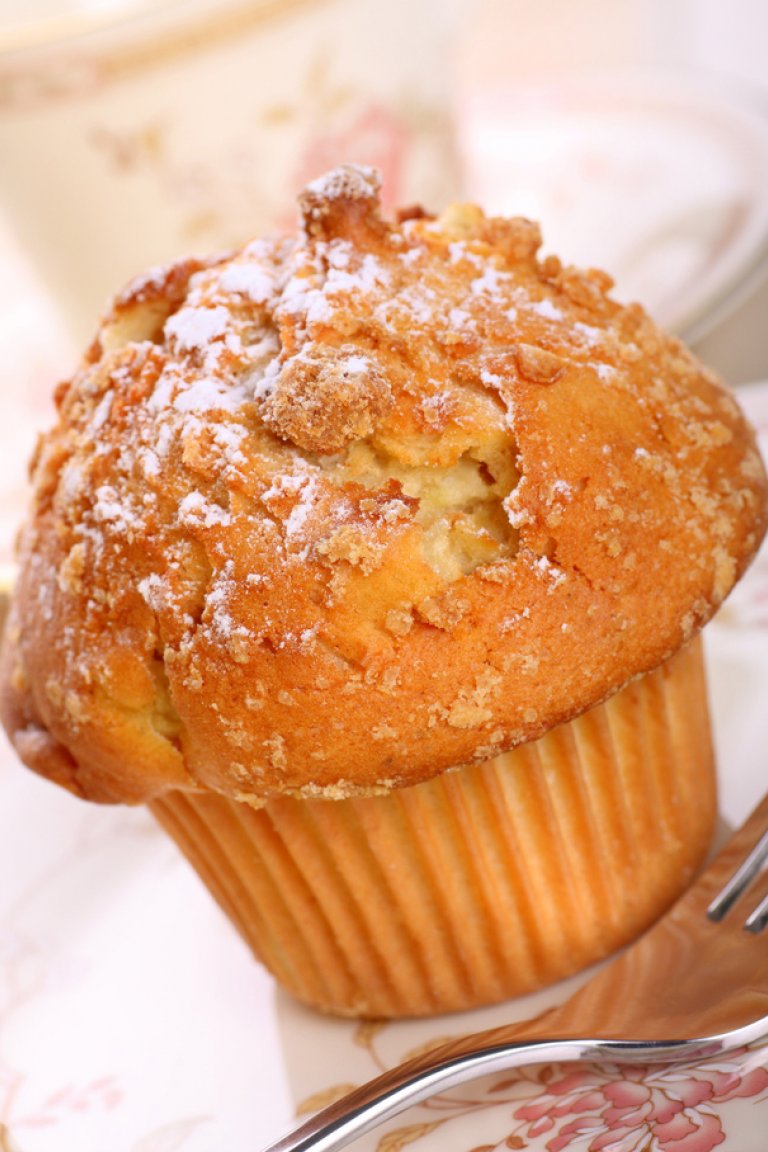 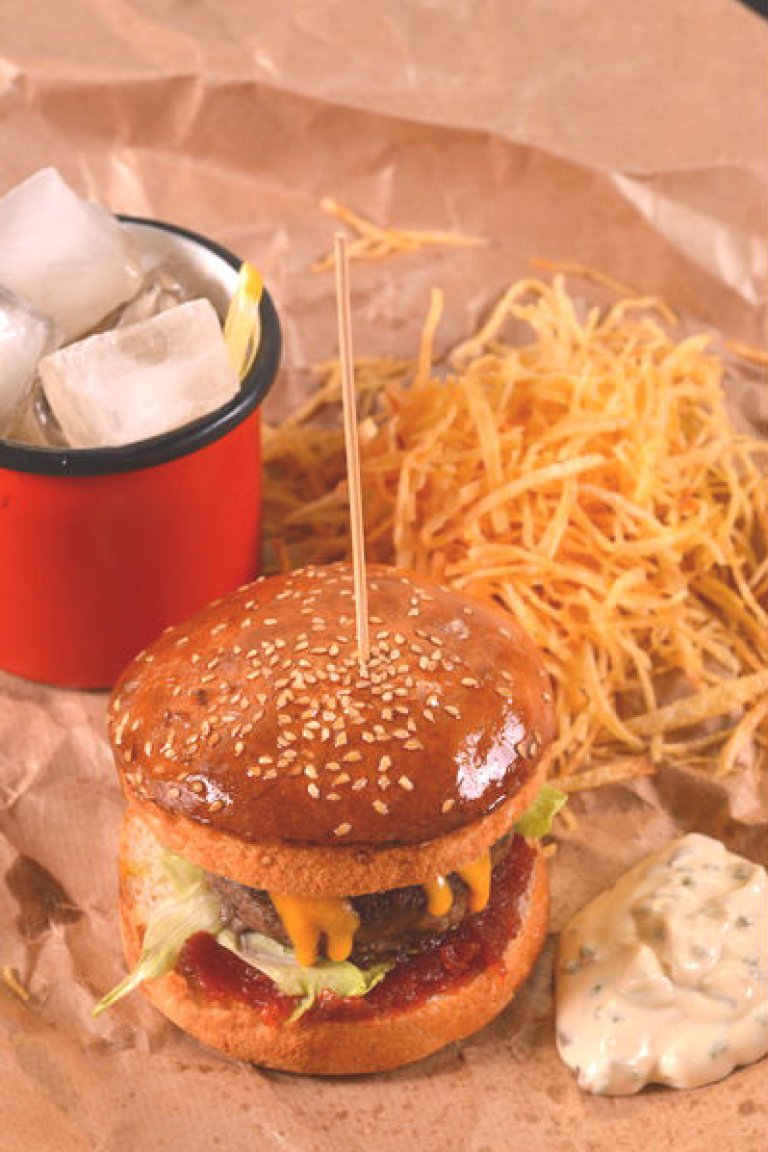