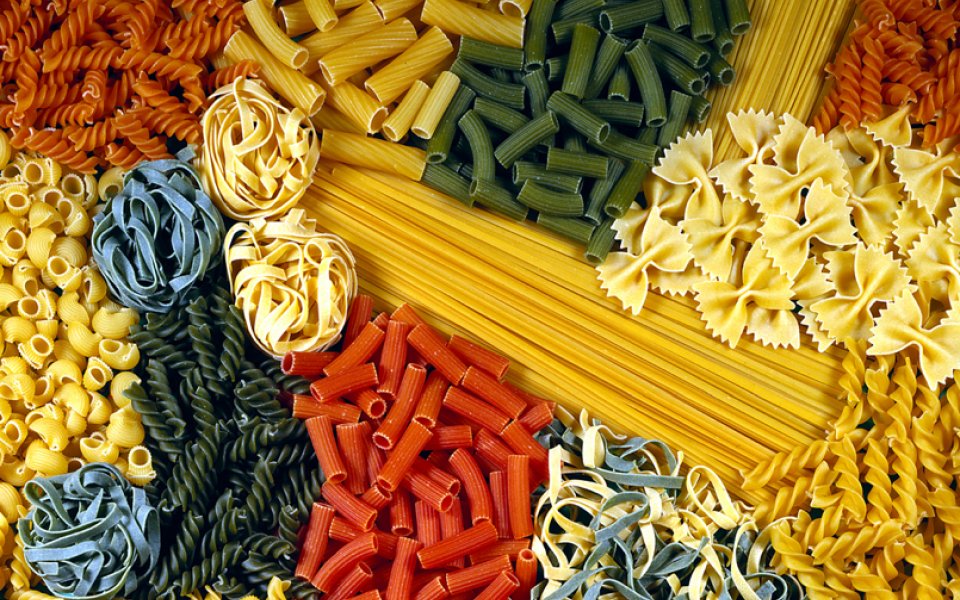 Severalcountriesclaimcreditforinventingthisfoodproductmadeofflourmixedwithwater. These include China, Japan, France, and Italy. According to some sources pasta was introduced into Italy by Marco Polo upon return from China at the end of 13th century. The choice of pasta is a matter of taste, but it also depends on how the pasta will be served. For example, thinner pastas are primarily used in soups and broths, while curved, twisted or tubular shapes are excellent for soaking up sauces, and ridged pasta is best served with meat sauce, while smooth – surfaced pasta is perfect with cream or cheeses sauces. Pasta is used everything from appetizers to soups, mixed salads, main dishes and the even desserts.

Subscribe to our newsletter and stay tuned with all our new recipes, cooking classes, restaurant news and offers and much more!