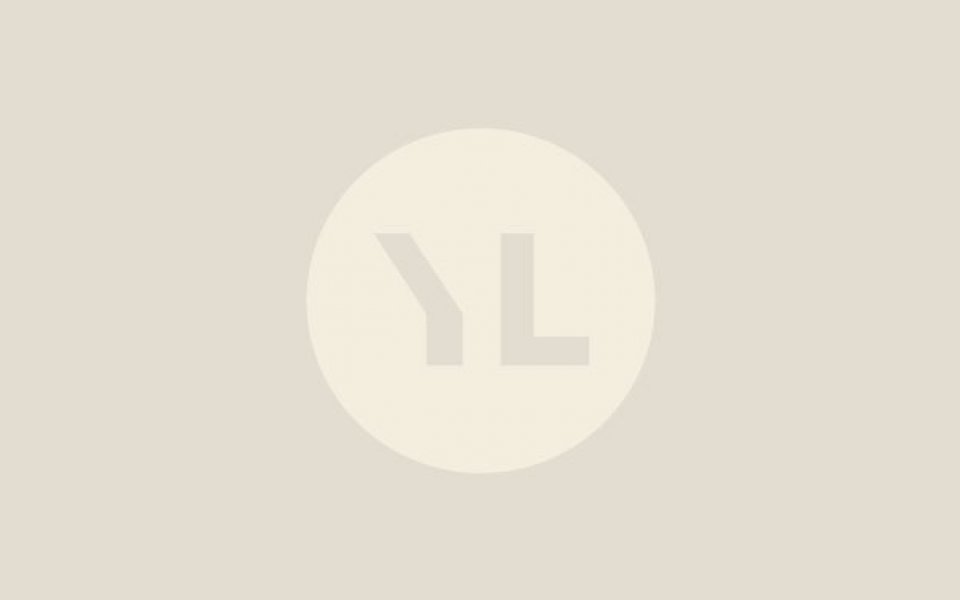 First made at 60 Broad Street, Worcester, England, by two dispensing chemists, John Wheeley Leaand William Henry Perrins, the Lea & Perrins brand was commercialised in 1837 and has been produced in the current Midlands Road factory in Worcester since 16 October 1897. It's a thin, dark, rather piquant sauce used to season meats, gravies, soups and vegetable juices, and as a table condiment. Worcestershire sauce is often an ingredient in Welsh rarebit, Caesar salad, Oysters Kirkpatrick, and sometimes added to chili con carne. Worcestershire sauce is also used to flavour cocktails such as a Bloody Mary or Caesar. Known as salsa inglesa (English sauce) in Spanish, it is also an ingredient in Michelada, the Mexican beer cocktail.